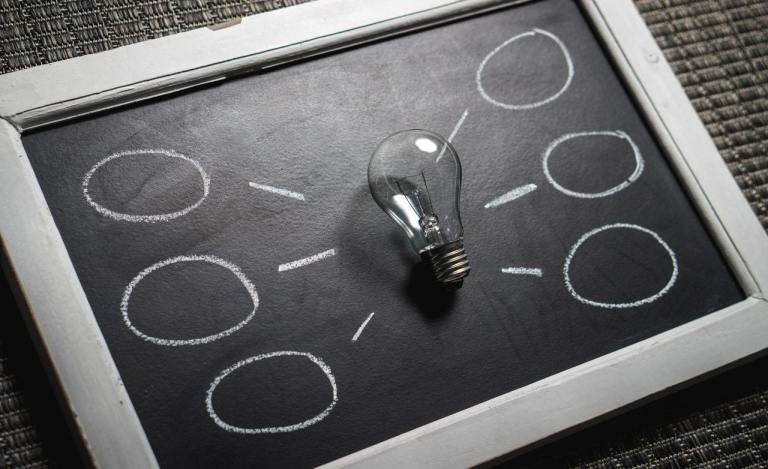 Have you considered the course of your vote if your country proposes a referendum on implementing the Universal Basic Income (UBI) system?

You may feel it is a fair and simple system that puts everyone at an equal first step in life and guarantees a basic modest survival for all. Alternatively, you may consider it pointless to give a basic income to the needless rich and provide the needy with an opportunity to earn without effort, which may possibly motivate idleness. With its many advocates and adversaries, the UBI concept is not in itself at the centre of the open debate that it has initiated around the globe. Rather, the discussion is more about its pros and cons, whether its benefits outweigh its probable costs, and whether it is the best scheme to be adopted by various economies and societal systems.

Also known as the Unconditional Basic Income and the Guaranteed Basic Income, UBI coins an economic approach that secures a basic income for every citizen regardless of employment status, financial capability or social state. It does not differentiate between classes or individual levels of earning as each citizen is assured an elementary threshold, enough to pay for basic life necessities. Social welfare systems originate from the same notion of assisting individuals and families through financial benefits executed by the state with the aim of promoting and protecting the well-being of citizens. But the paternalistic bureaucracy within social welfare systems, its conditional policies and the time and expense of implementing them are key nuisances that are encouraging a consideration of alternatives – and the UBI is a strong prospect endorsed by socialists and libertarians as a one-for-all system that promotes equality in the face of future anticipation of mounting worldwide disparity and poverty.

Implemented by Namibia (under BIG: Basic Income Grant) and Alaska (under: Alaska Permanent Fund Dividend), piloted by parts of Canada, Oakland, Brazil, Switzerland, Finland, Italy and Kenya, and under consideration by Japan, India, UK, France and Iceland, the system is globally at various phases of acceptance and trial before opting for larger scale implementation. With different names, adaptations and sources of funding, UBI comes as a change agent that is initiating country-level considerations of better resolutions beyond traditional social welfare systems.

Technology disruptions including Artificial Intelligence and Robotics are bringing along lots of the good, the bad and the ugly. Some of the latter involve increased automation that may ultimately lead to more unemployment and an imbalanced labour market. Yet, there is the argument that technology invasion is not new and it is not the key driver of global unemployment figures, though this view acknowledges that the future pace of technology and its ultimate impact cannot be simply predicted.

Key to the discussion is the intensifying importance of encouraging entrepreneurial activities and the growth of innovative business start-ups around the world. One of the key obstacles that face many driven entrepreneurs is the absence of a basic income guarantee that justifies devoting all their time, effort and savings in starting a business. Despite having the ideas and the mindset, such entrepreneurs will starve, and so will their families, if they leave their day jobs to concentrate on their business projects. A UBI can be a means of reducing the risk and assisting them to fully focus on the path ahead and on participating in building the global economy.

All in all, there are many more elements to the debate, both for and against UBI. Yet, many global thinkers, respected business and societal agents of change and top economists are advocating for it (see Forbes article here) They see it as a positive way for the state to give back the decision to the people on how they spend their money as opposed to imposing subsidized and controlled state-run services.

Want to join the conversation? Every citizen worldwide may be affected by the implementation of the UBI, or similar systems, and hence every voice should be heard! 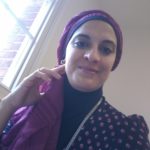