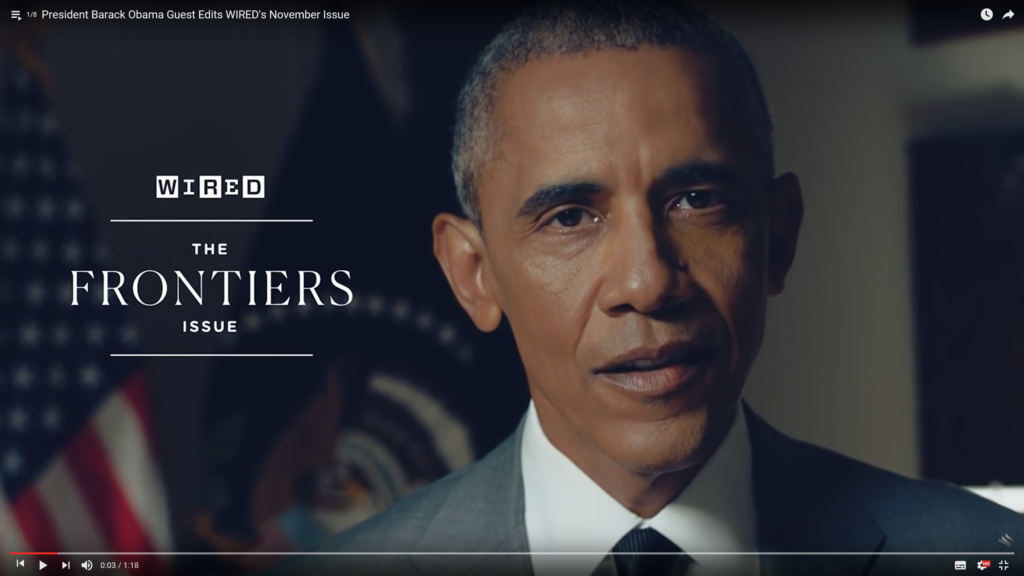 President Barack Obama focuses on the future and the next hurdles that humanity will need to overcome to move forward.

See more in the IORMA Blog